Truth be told, this may not be the first time we've seen the elusive AMG S63 on camera. We saw so many spy shots of the W223 Merc leading up to the new S-Class debut that it's possible some of those were test mules for the monster sedan. With the S-Class Sedan officially revealed, however, this is our first confirmed look at the S63. And so far, things look good.

We say that not because this prototype is nearly free of camouflage. In fact, the body is still fully wrapped, and all the AMG aero tweaks on the front fascia are still concealed. History tells us the S63 won't step too far away from the S-Class, so expect plenty of elegance hiding behind the heavy covers up front. The Panamericana grille looks poised to make an appearance, and the lower side vents on the fascia will likely be free of winglets as we see on the S580 model. At the rear, quad exhaust outlets and massively wide tires show onlookers this isn't an average S-Class.

If that fails to impress, mashing the throttle should erase all doubts. Rumors on the next-gen AMG-tweaked S-Class are wild but they all point in the direction of hybrid powertrains with massive power output. The S580 already offers 469 horsepower (350 kilowatts) from its twin-turbocharged V8, but AMG will give it an electric motor to deliver nearly 700 combined hp (515 combined kW).

As such, the S63 becomes the S63e, and this is the lesser of the possibilities. Another report says the output will be over 800 hp (588 kW), but that could be reserved for the S73e, which will become the range-topping model. It will inherit the role once filled by the now-canceled S65, but the V12 Mercedes still lives on the next-generation Maybach S-Class.

With this sighting near the Nürburgring now official, the waiting game begins. We are barely a month out from the debut of the standard S-Class, so there's still some time to go before the S63 is unleashed on the world. Right now, our sources point to a reveal in early-to-mid 2021, with an on-sale date later next year as a 2022 model. It should be worth the wait. 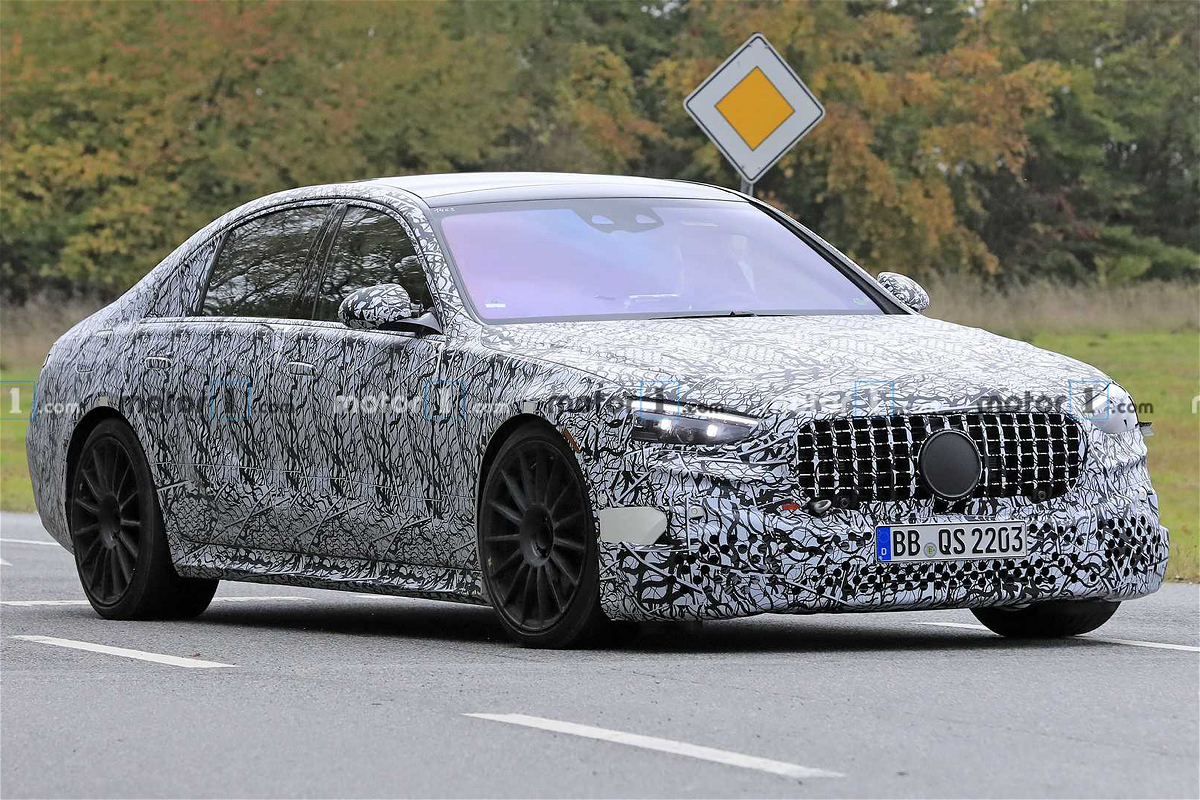 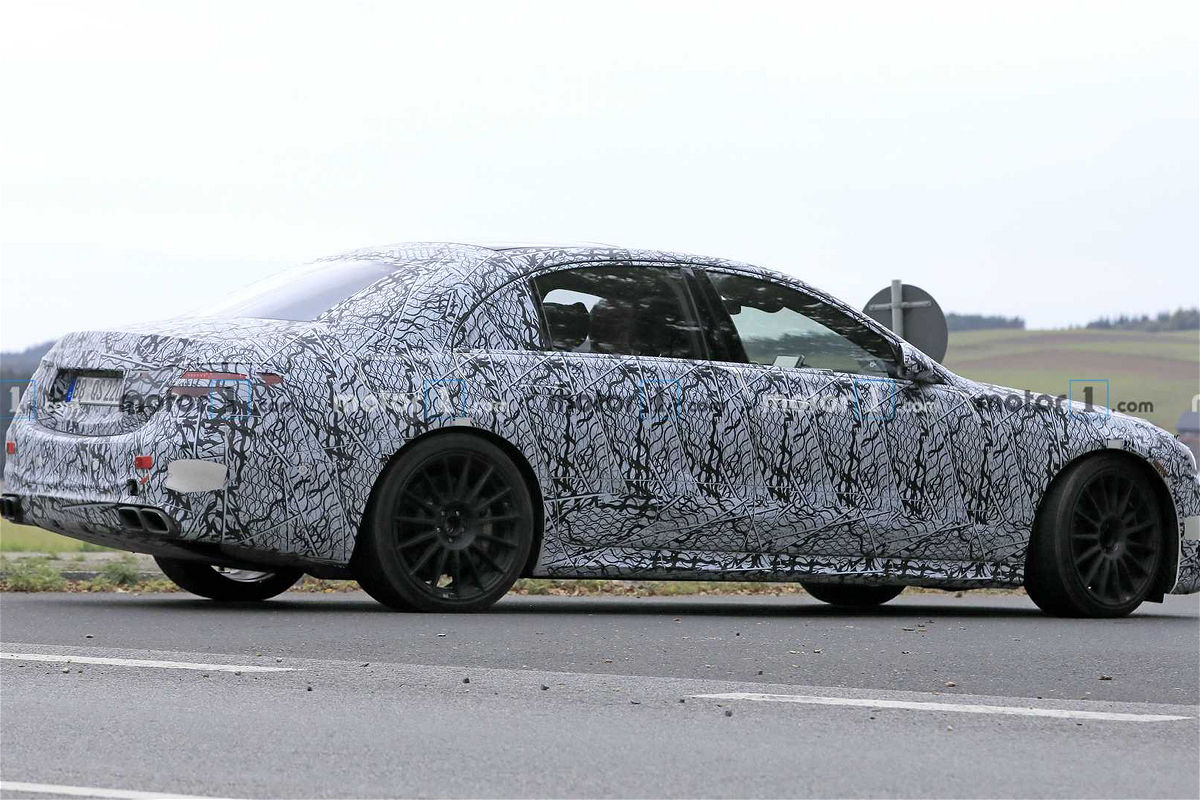 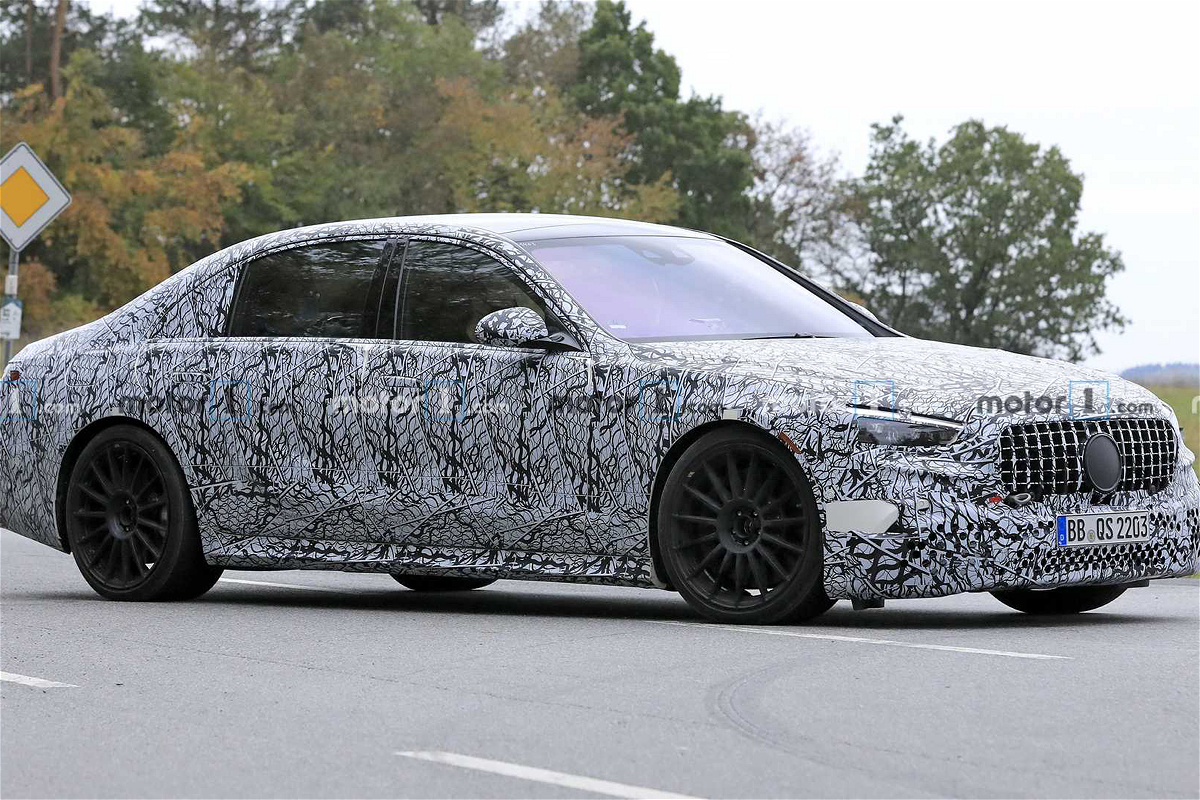 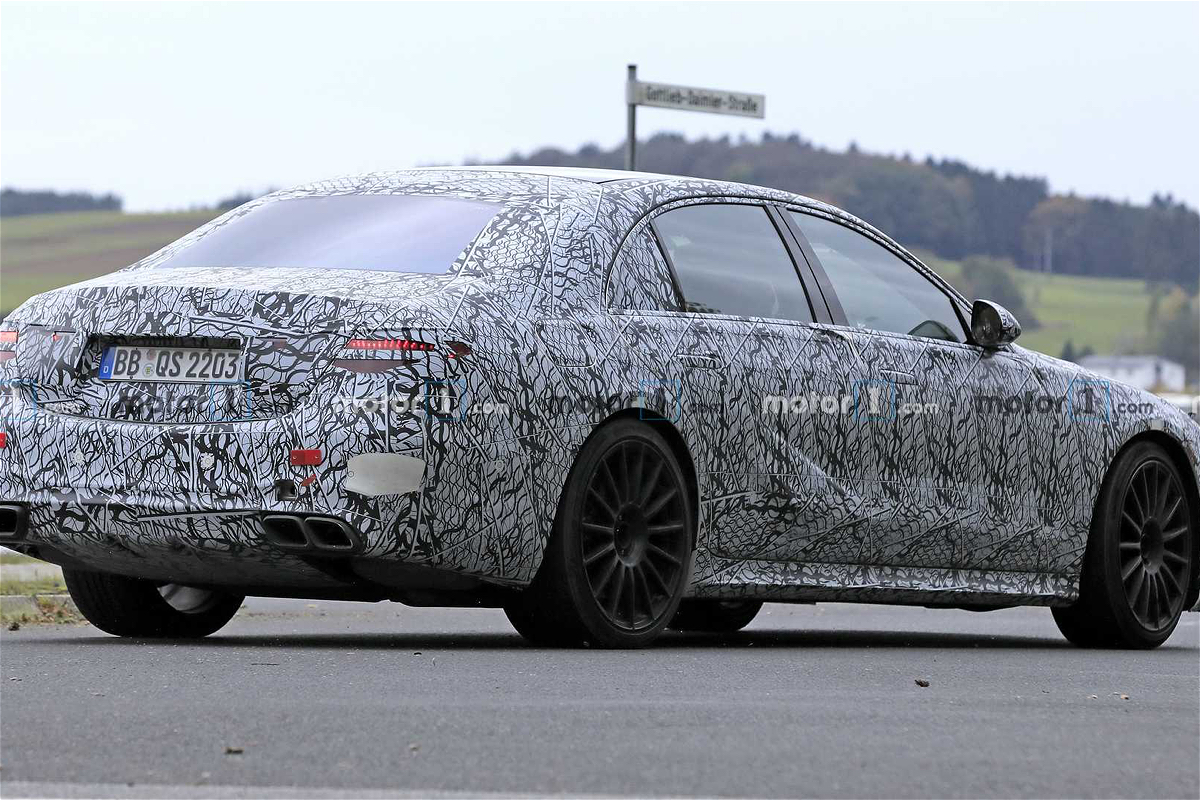 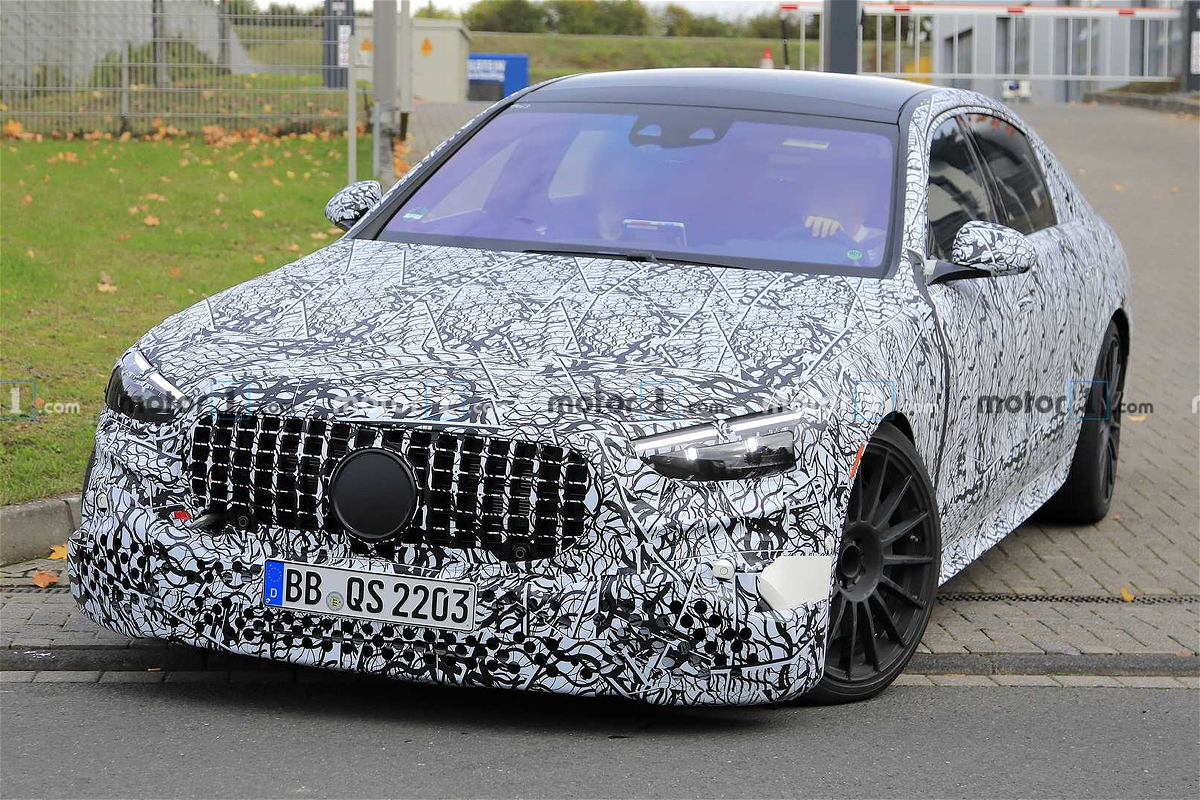 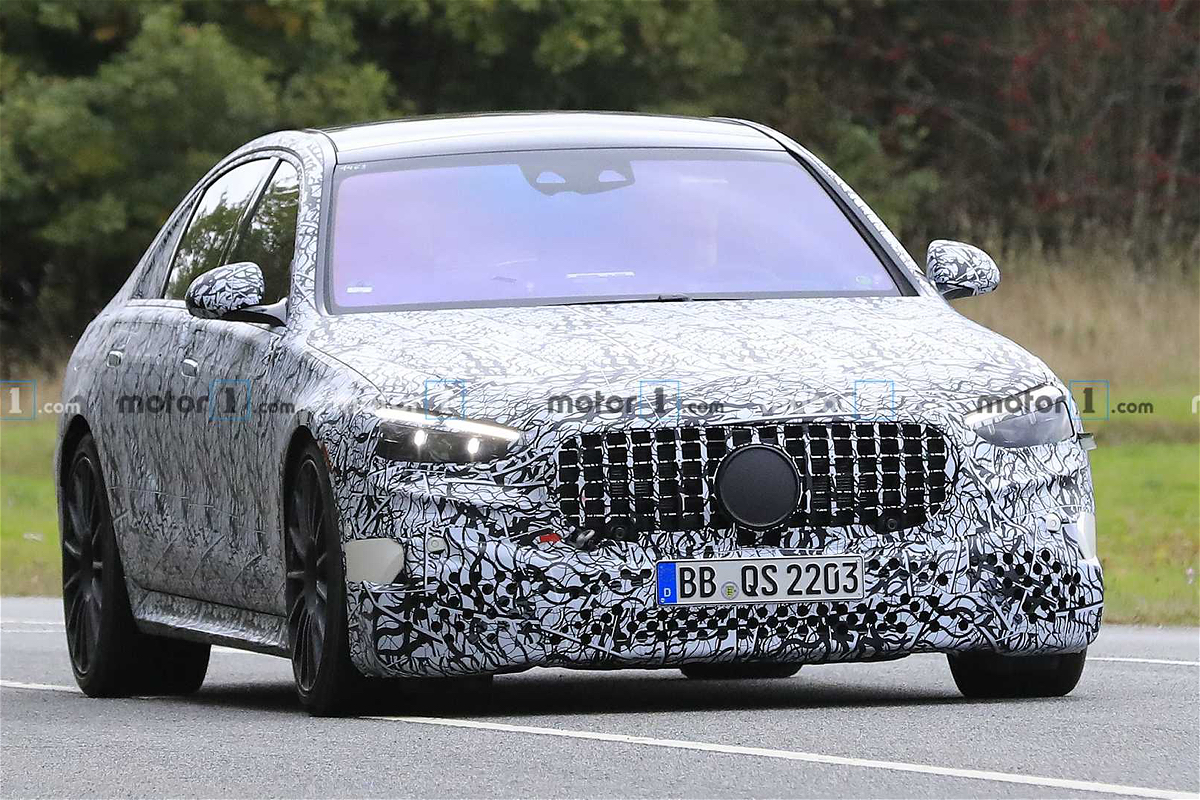