The next-gen BMW 7 Series is now hitting the road for development. If it looks familiar, that's because this example wears the existing sedan's body, but the camouflage hints at some of the tweaks.

The covering on the outside conceals portions of the headlights and taillights, so we can't draw any conclusions about the new design. In front, the camo makes us think that BMW might have some new illumination tech for its range-topping sedan, like perhaps an upgrade to the brand's Laserlight technology. At the rear, the concealment is only over the outer sections of the lamps.

Inside, BMW's engineers put a cloth over the top of the center console, which probably hides an updated infotainment display. The rest of the cabin looks the same at the moment, other than the monitoring equipment for the vehicle's development.

While not evident in these photos, there are some early details about the next-gen 7 Series' powertrain options. Spy shots already indicate that BMW is working on a fully electric version of the big sedan.

Also, look for BMW to downsize the combustion engine options. The company seems adamant about phasing out its V12 engine for the next-generation of vehicles. A recent rumor also suggests that the quad-turbo inline-six diesel gets the axe soon.

BMW will reportedly end production of the current 7 Series in mid-2022. This will likely mean that the new one will debut earlier that year and will arrive for the 2023 model year in the United States. 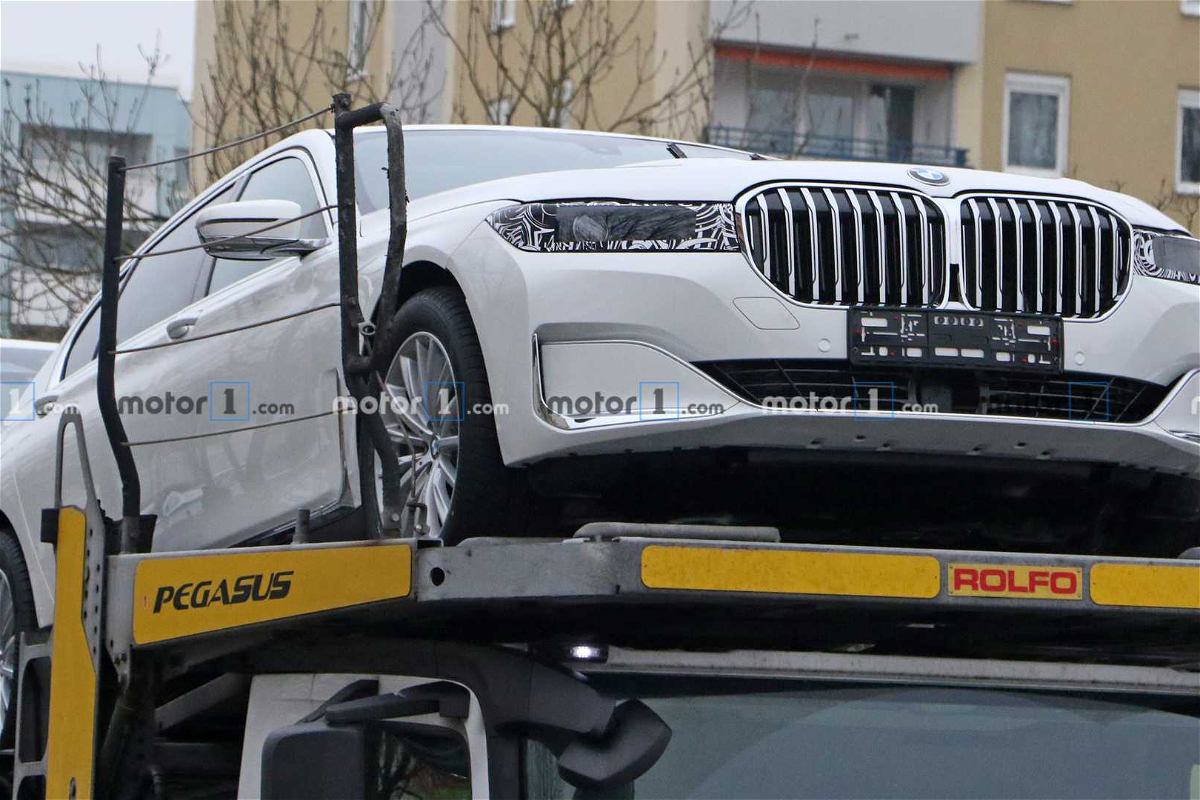 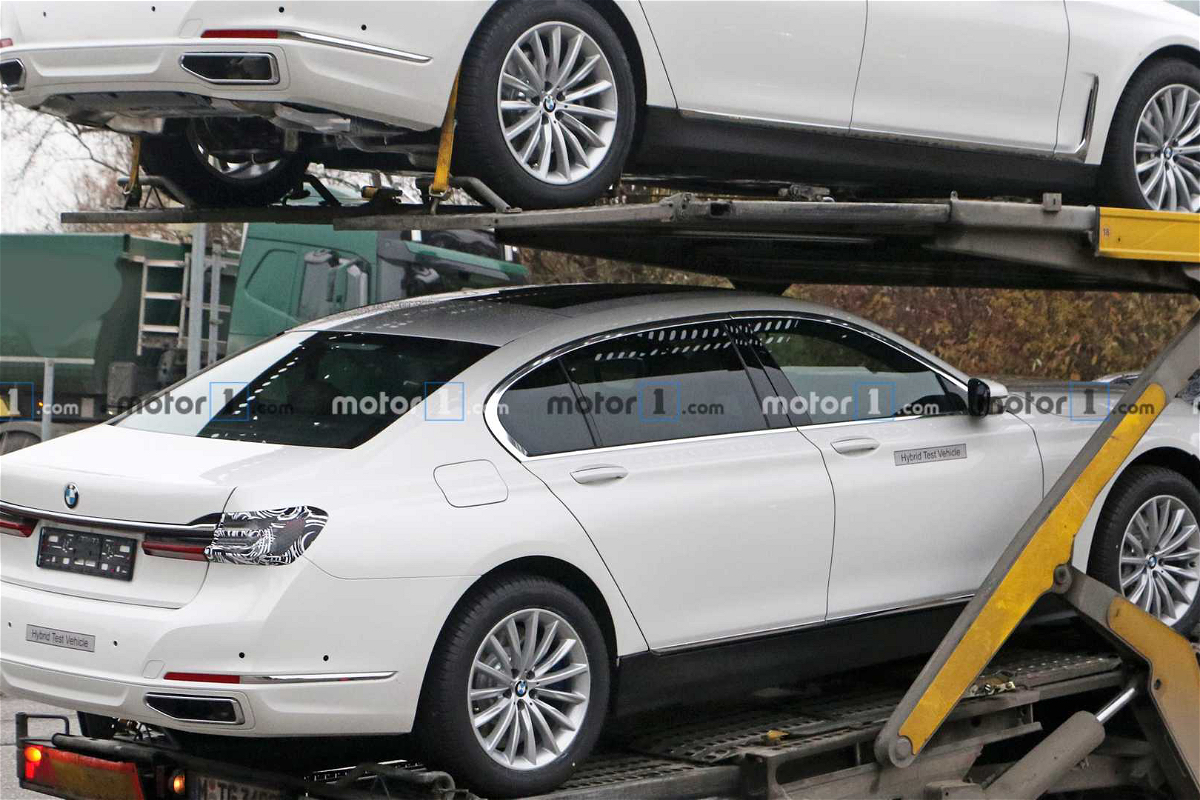 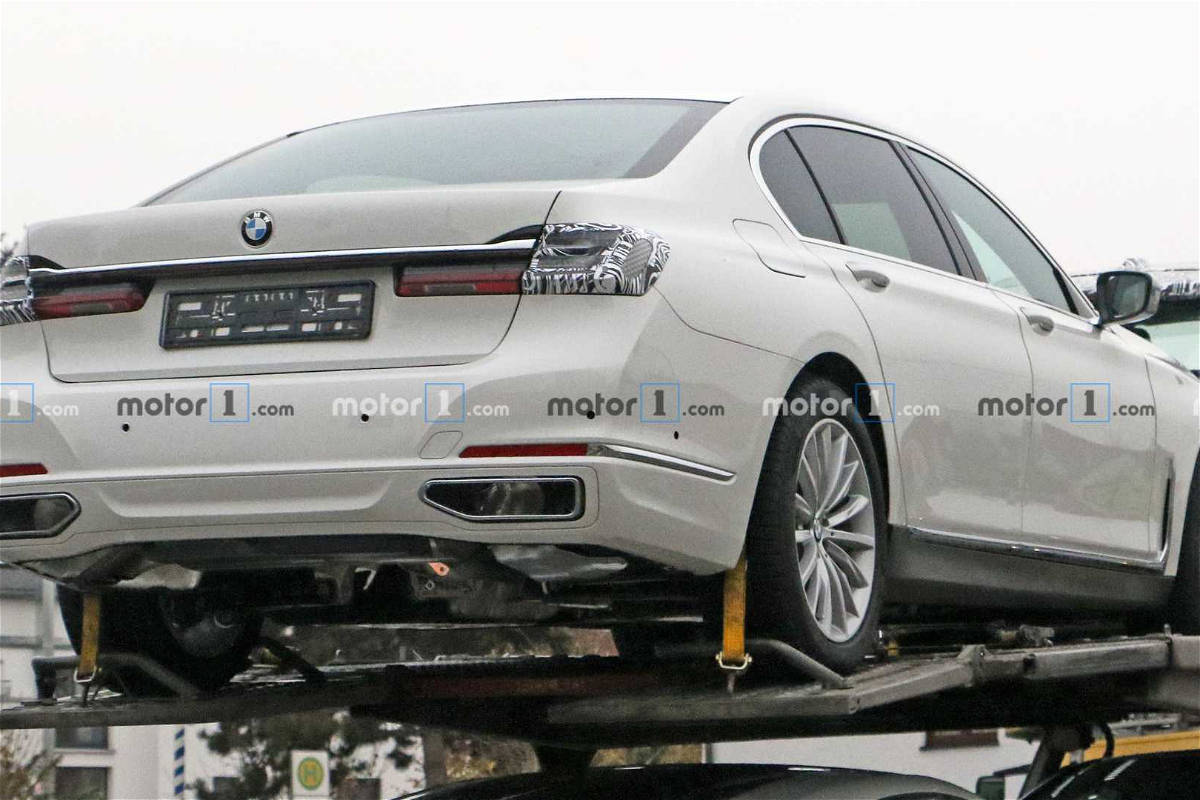 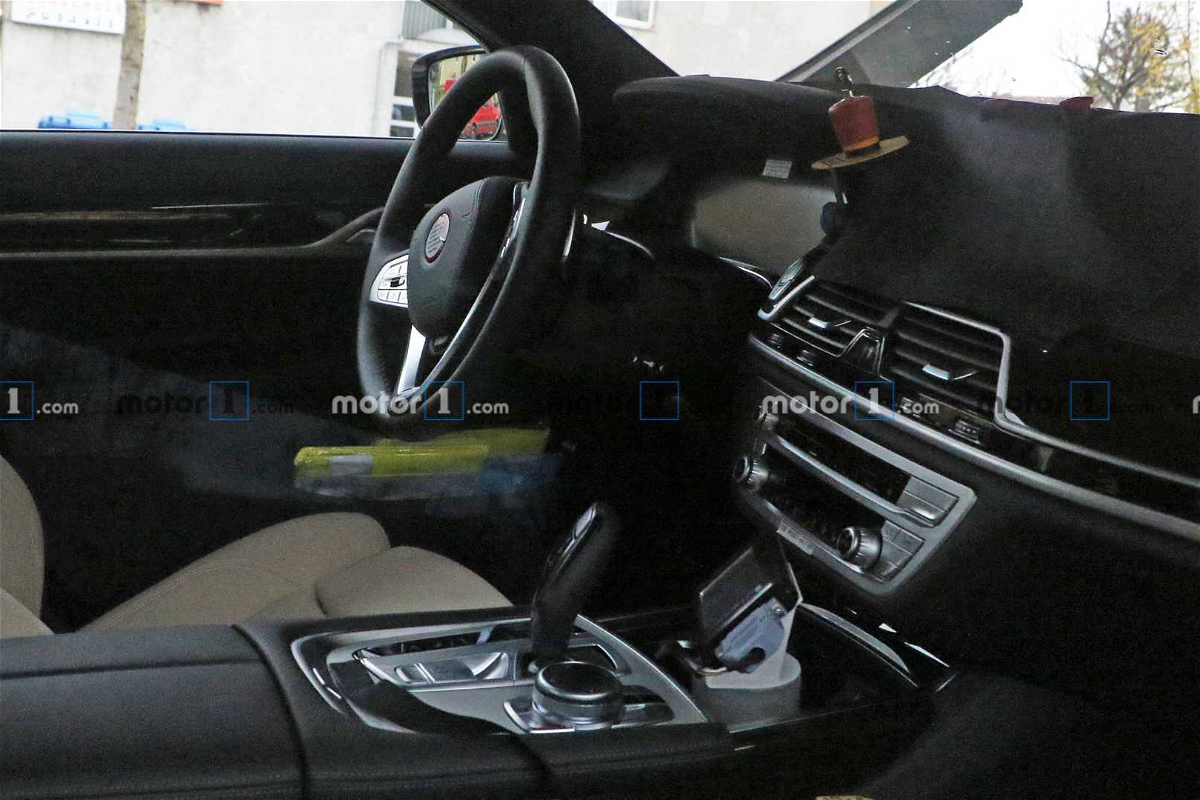 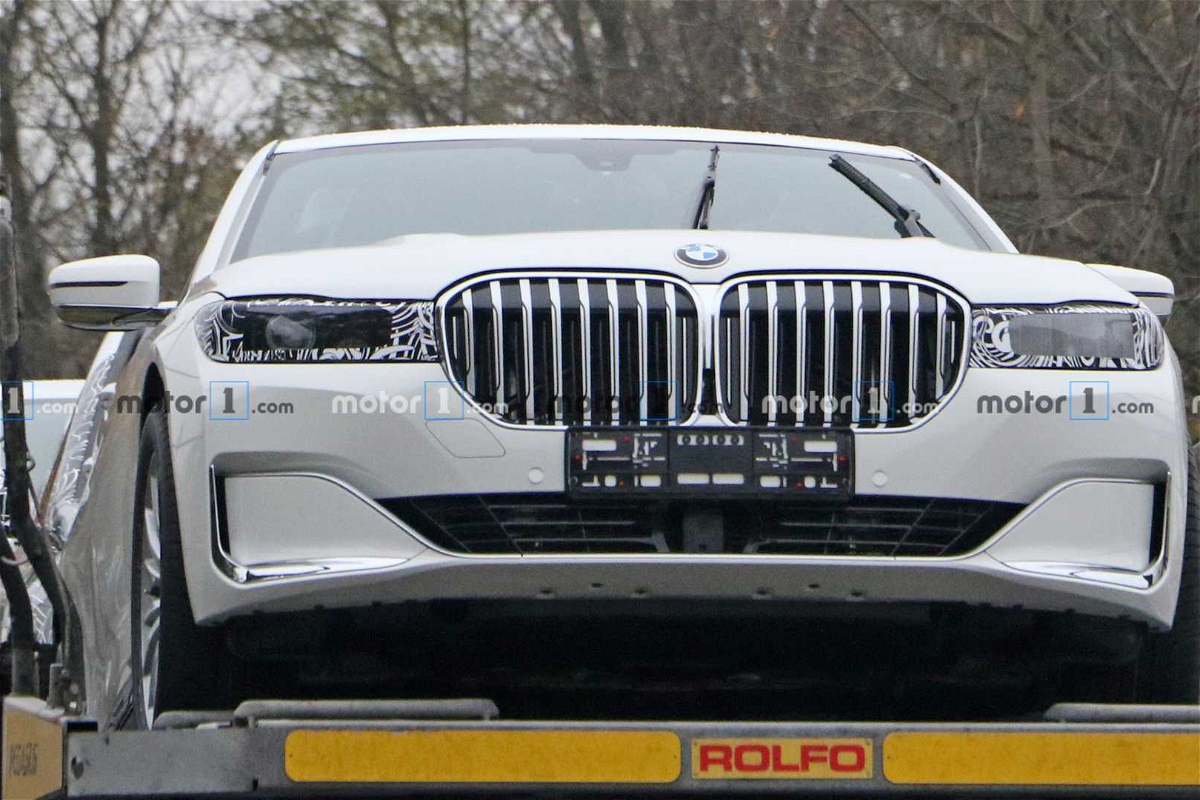 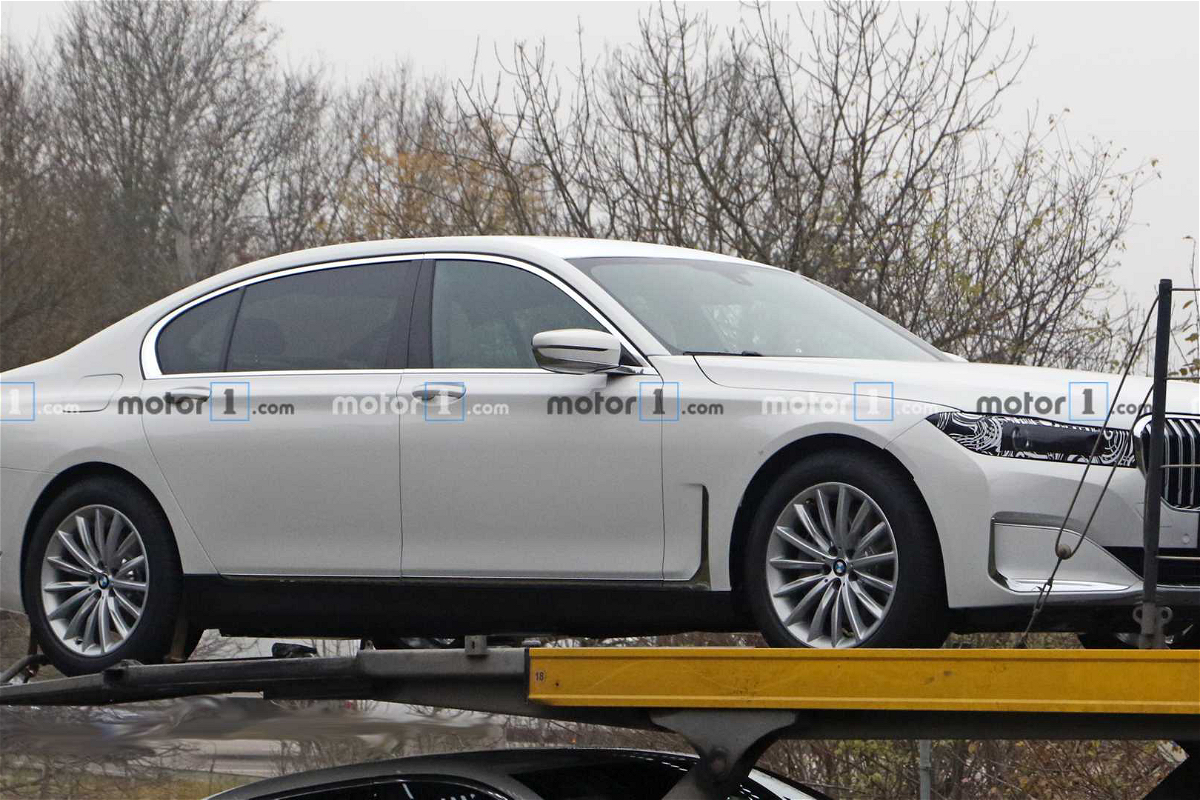