BMW have announced a refreshed versions of the BMW X5M today. The super-SUV’s are refreshed for the latest generation, both have been fitted with a powerful V8 engine and the latest in BMW technology.

Now in its third generation, the X5M is available in standard and Competition specification for the first time. BMW have carried out testing at Miramas and Arjeplog as well as at the Nurburgring. A world away from these harsh locations, the X5M will debut at the Los Angeles Auto Show 2019 next

Both versions use the 4.4 litre V8 engine. Power outputs increase by 25 hp and 50 hp respectively over the outgoing model. The standard models now put out 600 hp while the Competition versions generate 625 hp and 750 Nm of torque. New engine mounts, cooling and oil supply systems and a sports exhaust release the additional power.

That power is transferred to the M xDrive system via an eight-speed M Steptronic transmission. Both cars feature an Active M Differential to optimise traction. The standard M-cars take 3.9 seconds to hit 100 km while the Competition models hit the same speed in 3.8 seconds. This makes it 0.4 seconds faster than the outgoing model.

The suspension has been re-inforced to cope with the additional power. The X5M receives electronically controlled dampers, active roll stabilisation, M Servotronic steering and Dynamic Stability Control. Competition models get 21 inch rims at the front and 22 inch rims at the back. Large M-specific brakes are essential.

To look at, you would not mistake the M models from the rest of the range. BMW designers have included large air intakes at the front, a new kidney grille with double bars, M gills at the side fenders, a new roof spoiler, rear apron and a new diffuser. The exhaust system is also all-new with a set of twin tailpipes.

Inside, a head up display is fitted as standard. An M-specific display is also included together with a leather steering wheel. The seats are multifunction with integrated head restraints. Merino leather is available throughout to enhance the luxurious feel. BMW Live Cockpit Professional is included as standard together with BMW Intelligent Personal Assistant, and the Parking Assistant.

Both cars will be available from April 2020. 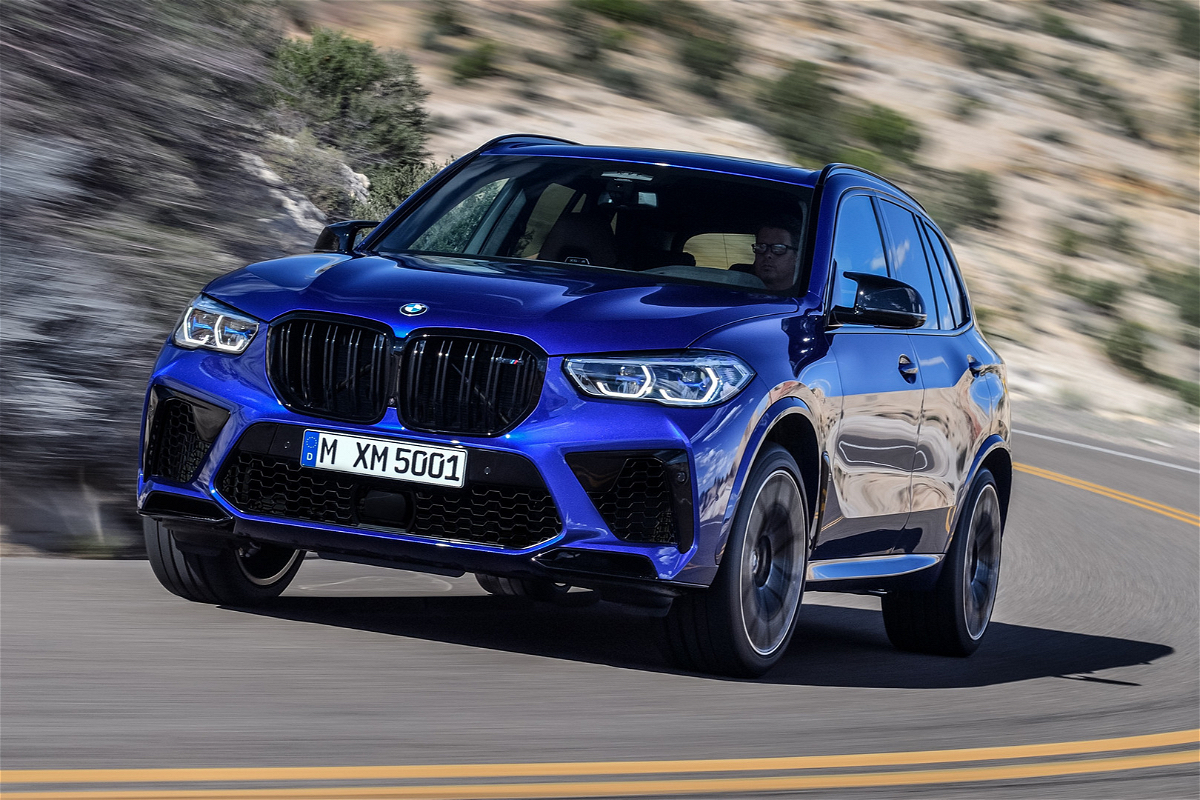 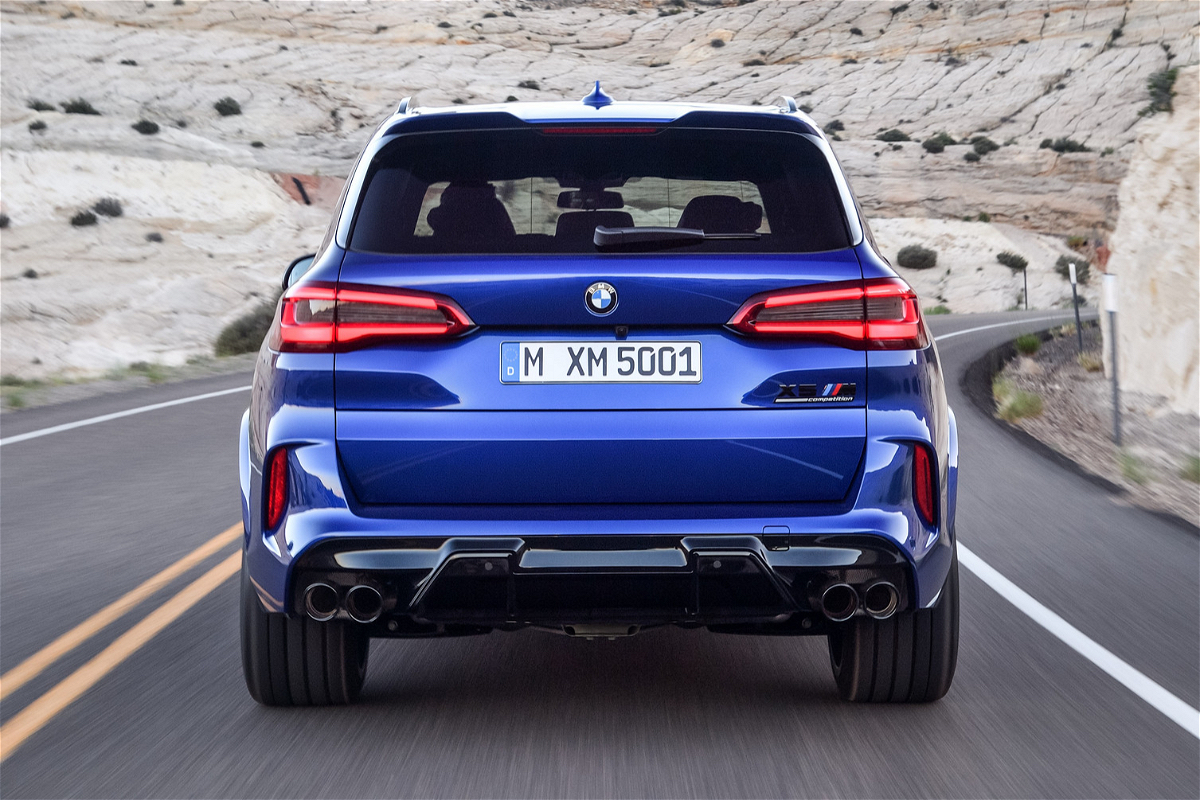 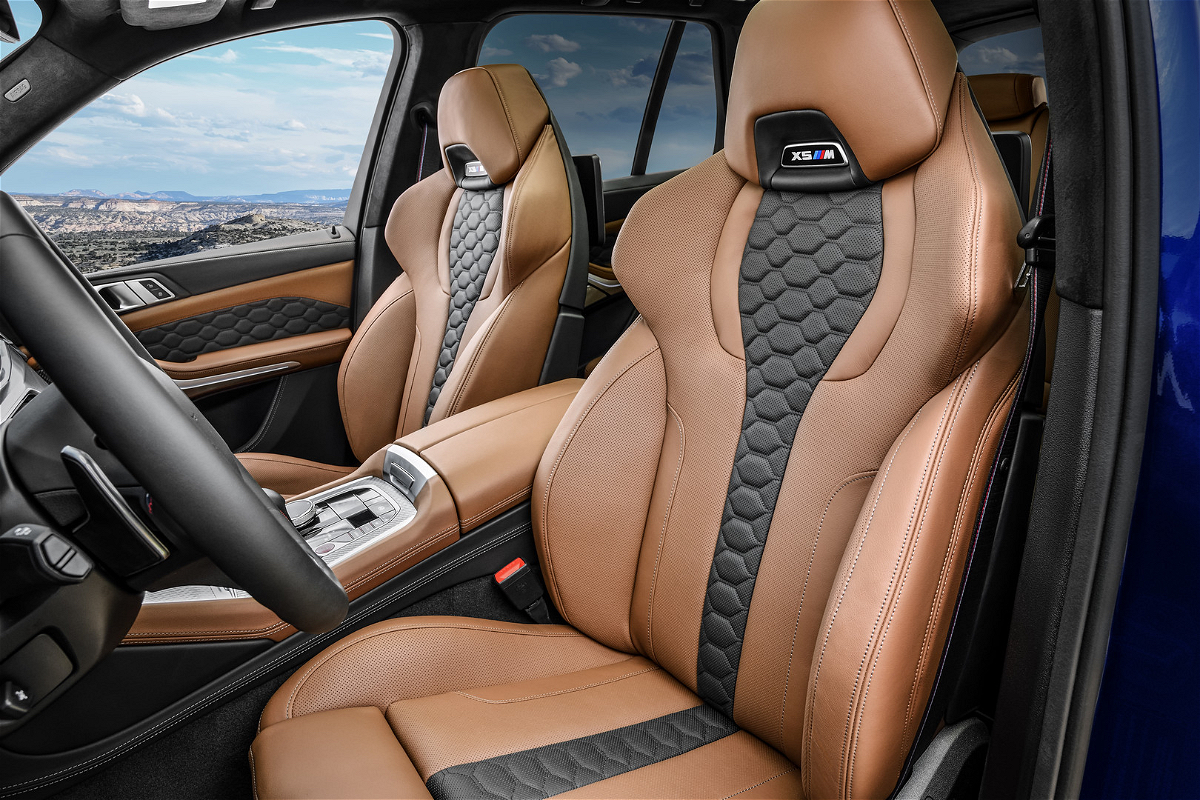 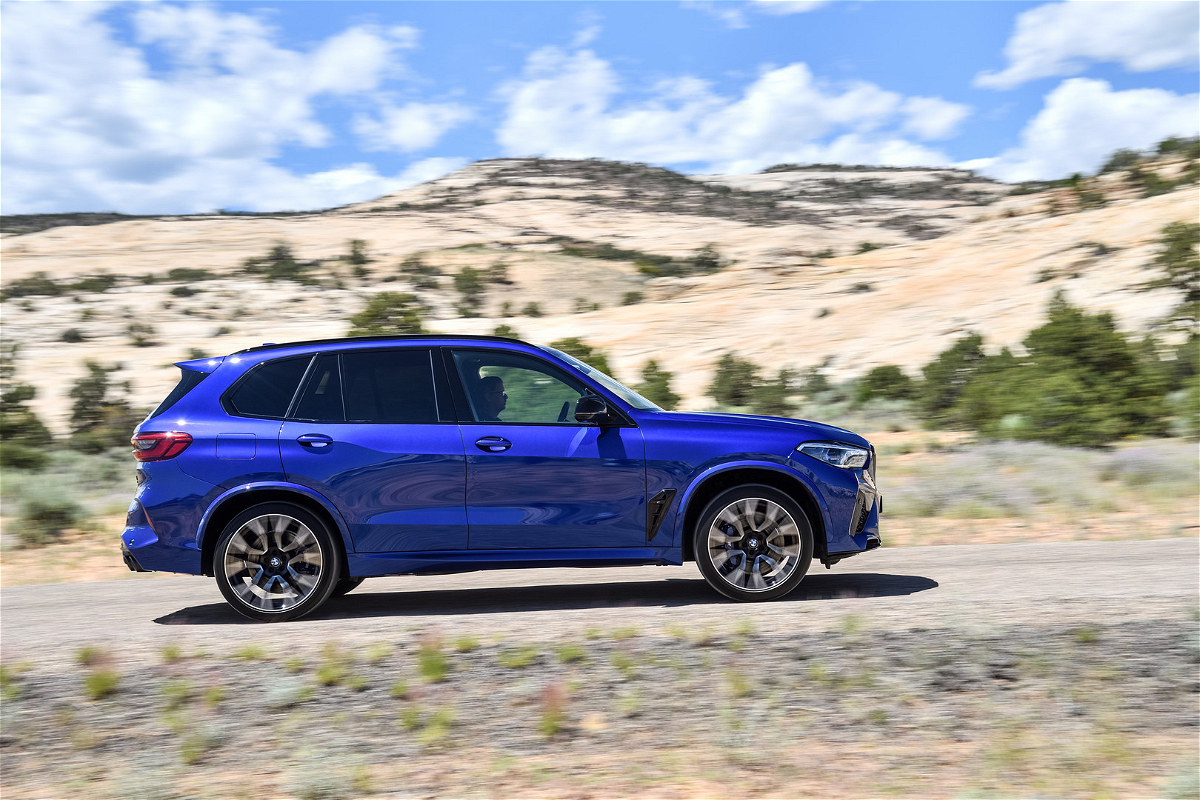 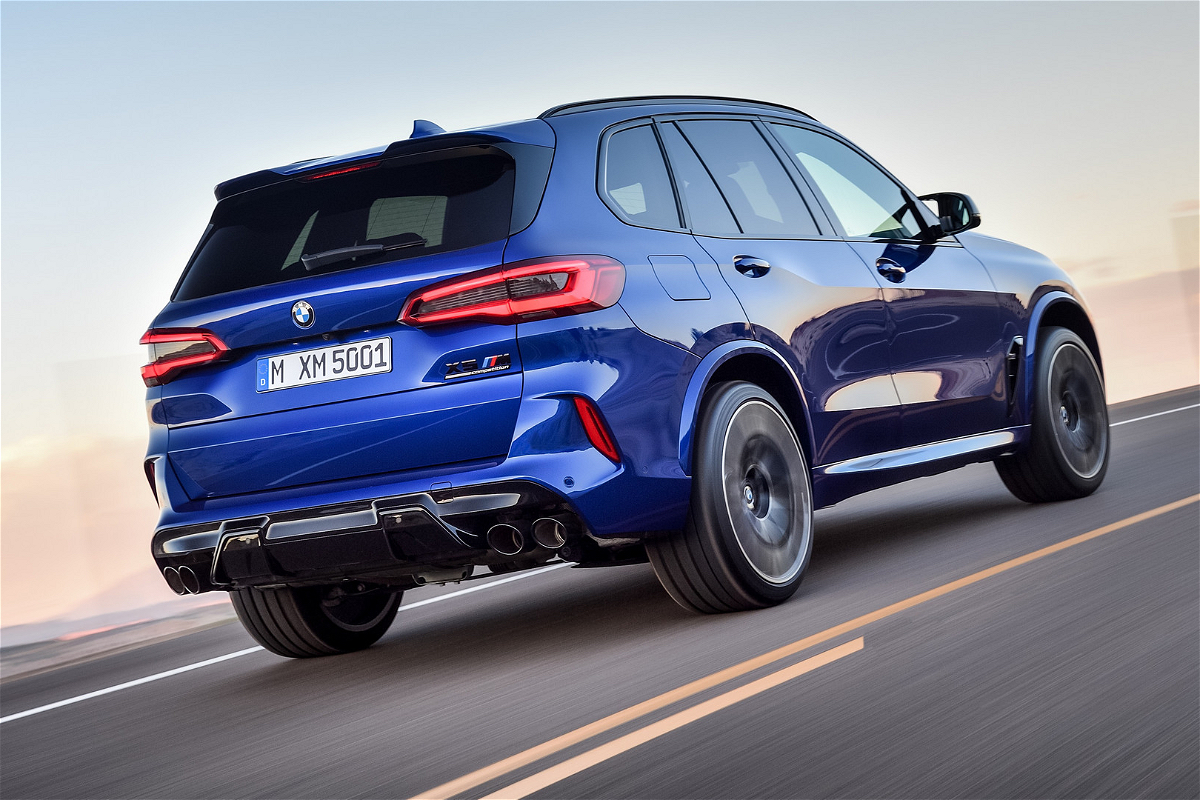 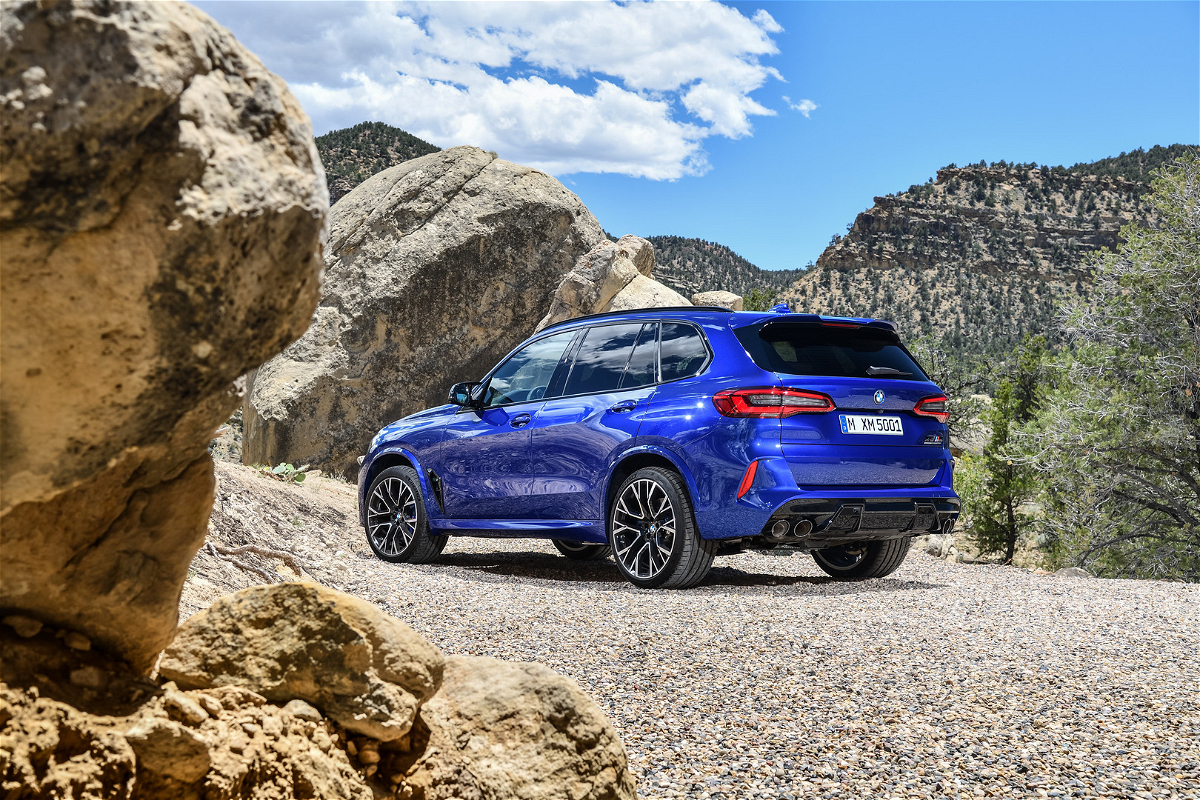 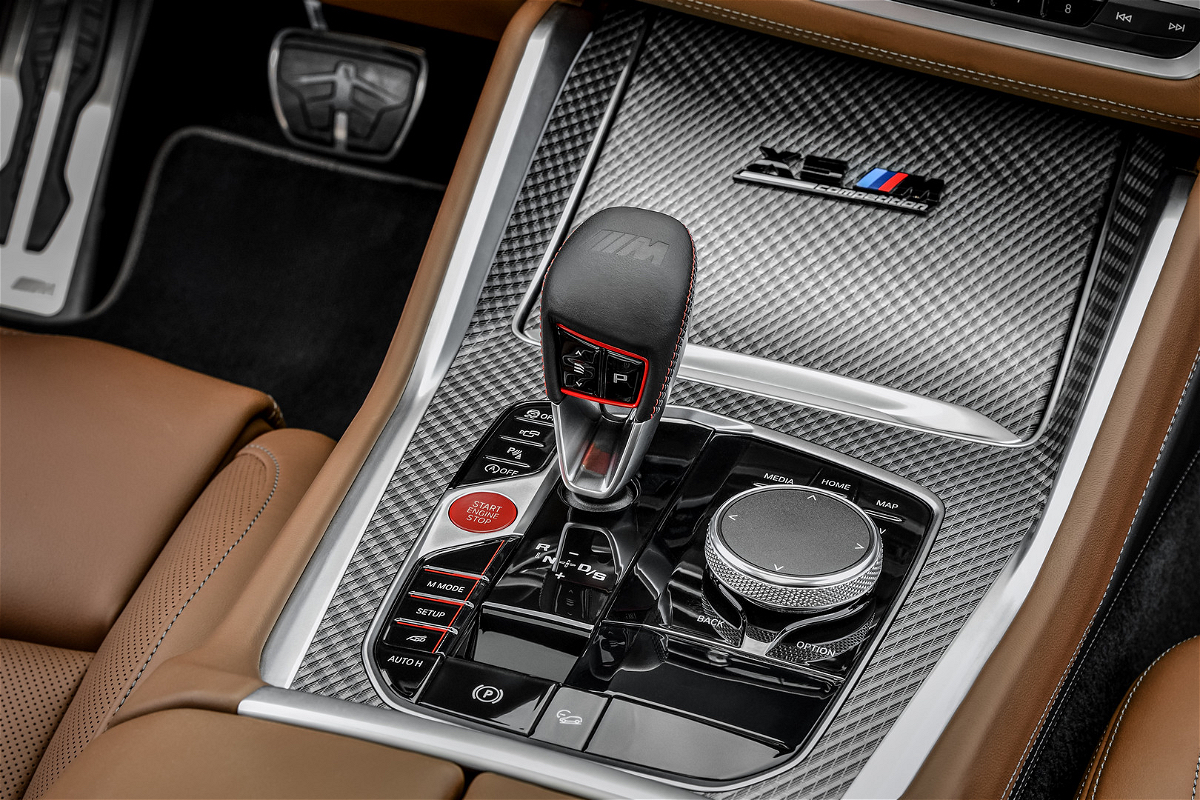 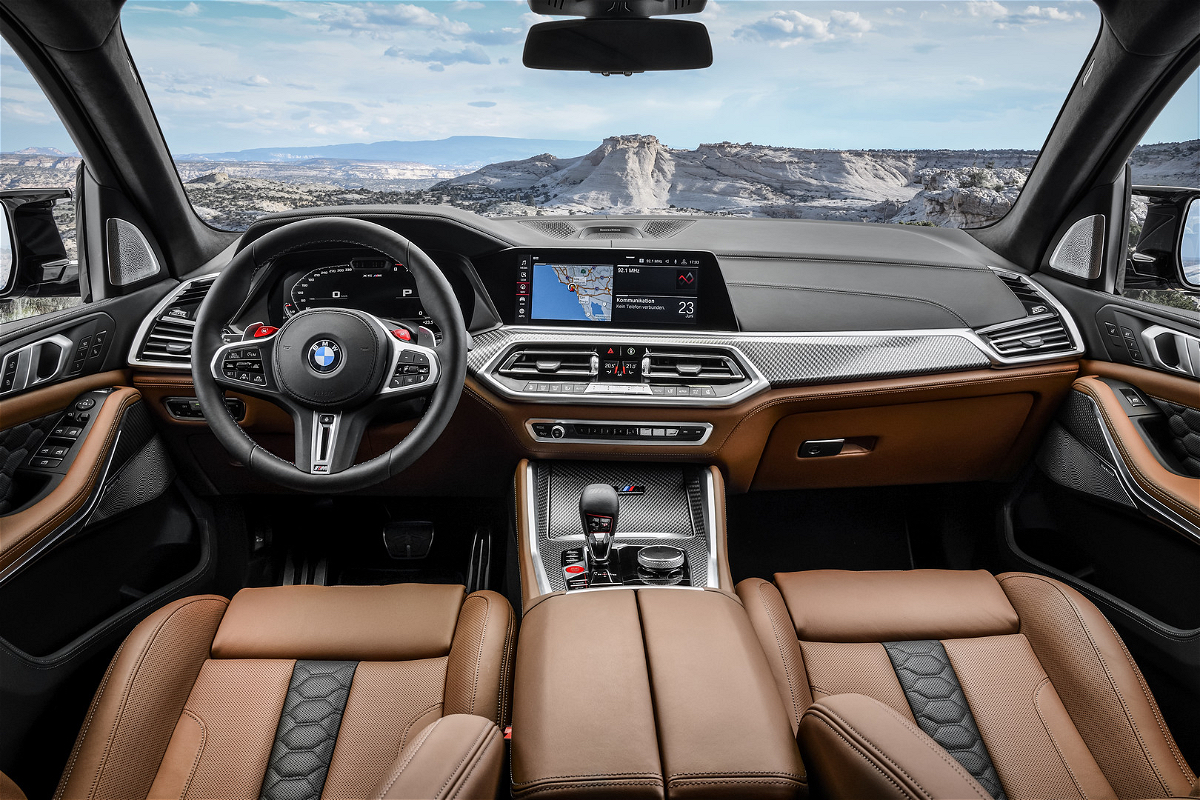 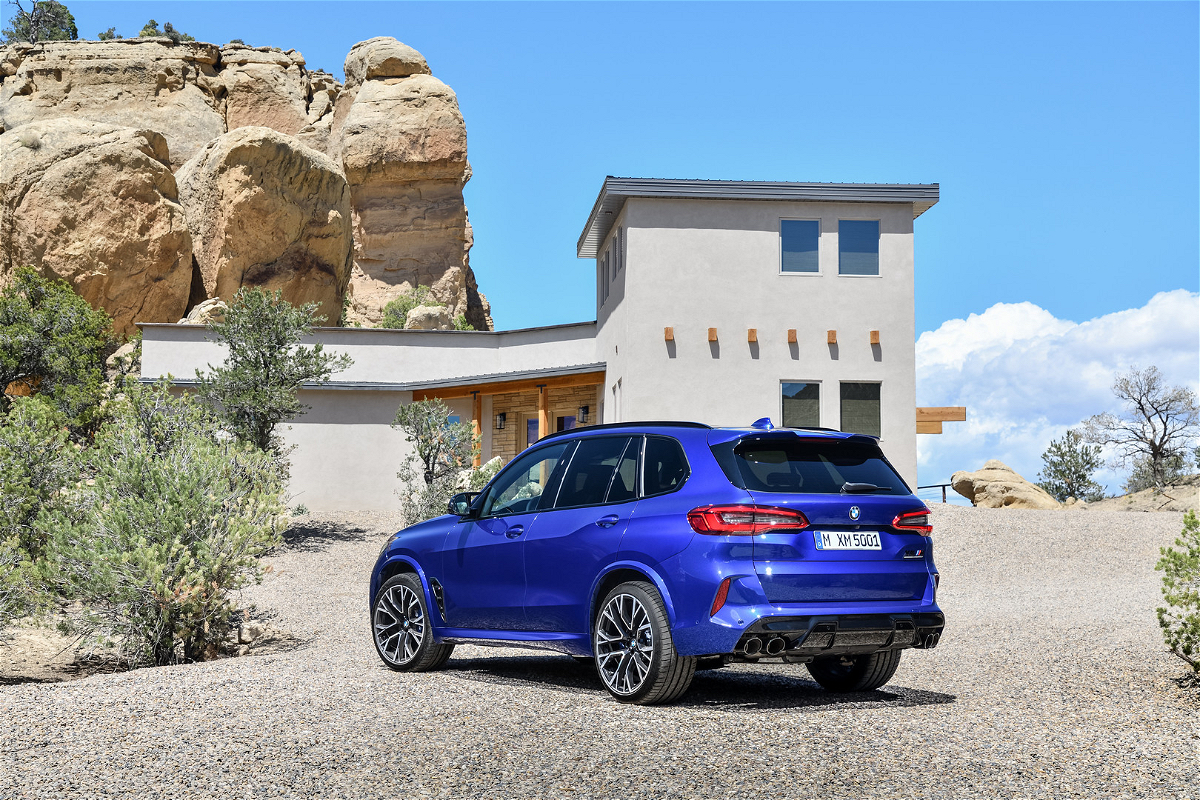